This color was used by people in ancient times, but it was expensive. The monks used it in illuminated manuscripts---it was as expensive as the gold gilding because it was made with a fairly rare mineral called cinnabar. A person of ancient times had to be wealthy, close to royalty to own clothing with this color. 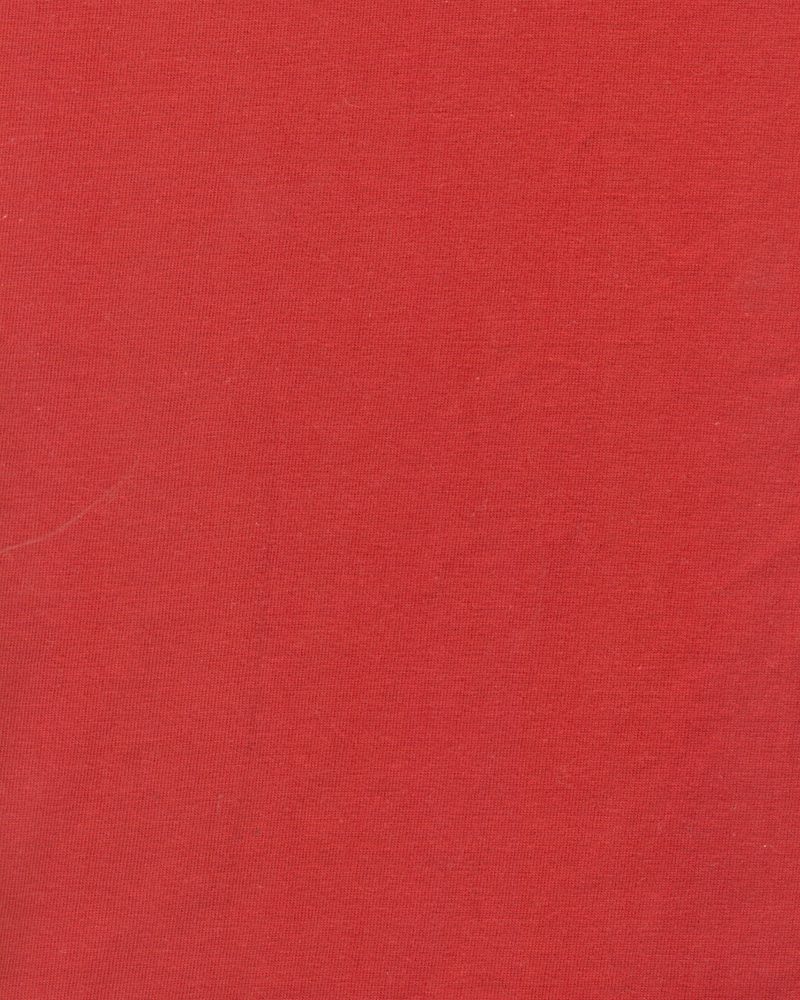